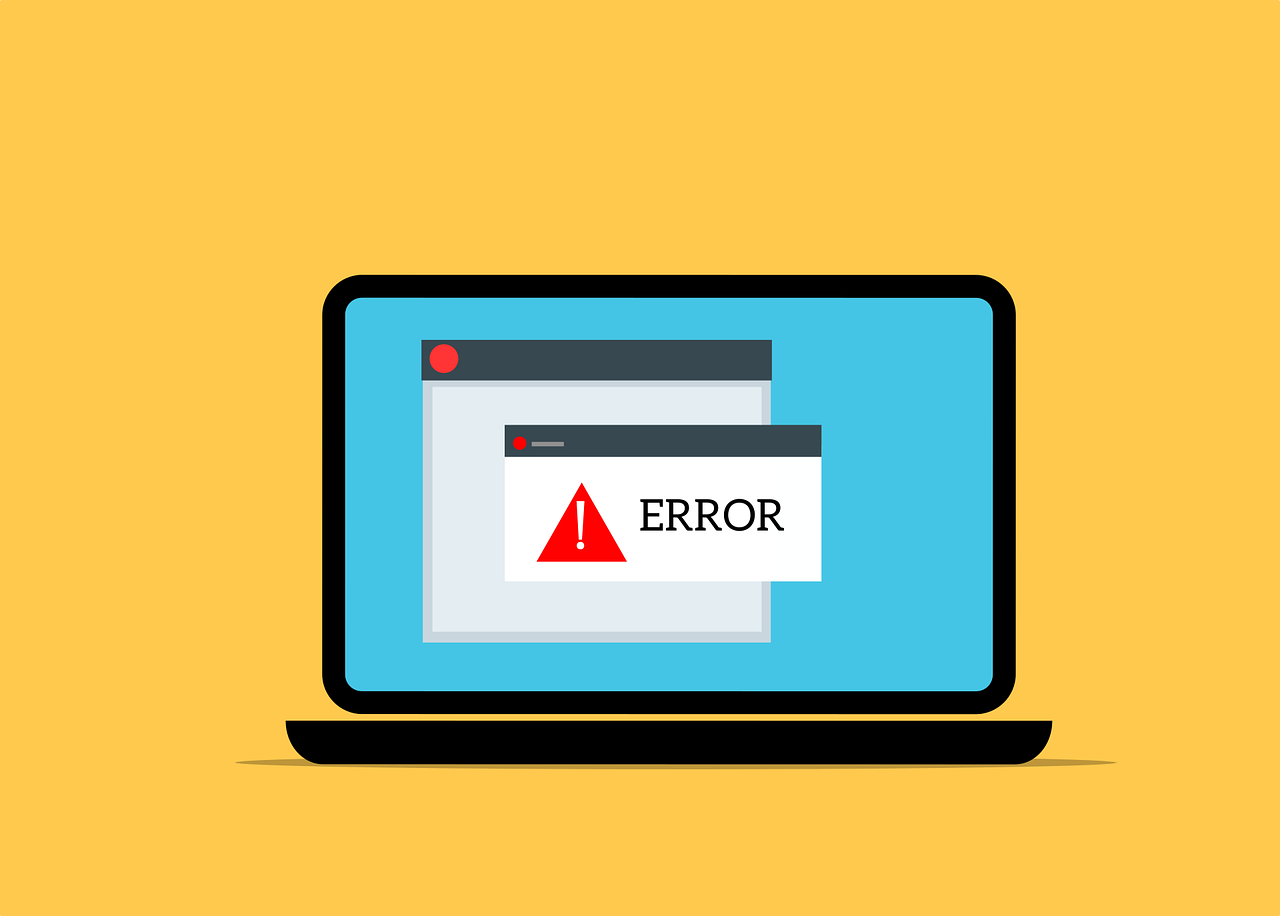 Read this article to know the worst translation mistakes ever. Translating is one of the most important tasks when we talk about successfully conveying a message. Although many people think translation is an easy task, this is far from the truth.

Translating is one of the most important tasks when we talk about successfully conveying a message. Although many people think translation is an easy task, this is far from the truth. Read this article to know the worst translation mistakes ever.

Translating requires expertise and professionalism from the people involved. When this does not happen, many mistakes can occur. Below you will find the worst translation mistakes made throughout history - and how to avoid them!

Soviet premier Nikita Khrushchev almost started World War III after a mistranslation in 1956. At a reception at the Polish Embassy in Moscow, the politician was interpreted as saying “We will bury you” to the guests, many of whom were ambassadors from western countries.

Needless to say, the repercussion of his speech was catastrophic not only at the event, but also in the press afterwards. His entire phrase - translated as “If you don’t like us, don’t accept our invitations and don’t invite us to come see you.

Others defend that he used a common Russian phrase “We will be present when you are buried,” which essentially means, “We will outlast you.”Over the years, Khrushchev issued many explanations for his words. In 1959, while at the National Press Club in Washington, he said: “The words ‘We will bury capitalism’ should not be taken literally, as is done by ordinary gravediggers who carry a spade and dig graves and bury the dead. What I had in mind was the outlook for the development of human society. Socialism will inevitably succeed capitalism”.

2. When Jimmy Carter suffered from a series of translation mistakes in Poland

U.S. President Jimmy Carter was not immune to mistranslations. One of the most famous cases of mistranslations that happened with the politician was when he traveled to Poland in 1977 for a news conference.

Another example of the translation mistakes done at the event was the phrase “I left the United States this morning” said by Carter, that was turned into “I left the United States, never to return” by the interpreter. After those unfortunate mistakes, another interpreter was chosen to translate Jimmy Carter’s words - which did not improve the situation. Due to Carter’s southern accent, the translator remained silent for most of his speech.

3. When Justin Trudeau speech at the White House was mistakenly translated

History’s biggest translation fails are not all from the great past. Justin Trudeau 2016 speech at the White House is a great example that politicians of all times can suffer from a bad translation. Americans who watched Trudeau speech on ABC TV saw him praising on “Nazi innings”, “railroad stations in Motorola” and talking about “us old guys”. But did he actually say that?Of course not. According to ABC, the mistakes were made by a computer program that automatically translated his words from French to English. Since it was a machine and not the person behind the translation, the computer was not able to understand the context of the speech nor Trudeau’s accent.

4. The “Do Nothing” HSBC Slogan

Not only politicians can suffer from bad translation cases. The HSBC Bank slogan was translated worldwide from “Assume Nothing” to “Do Nothing”. Since then, the company spent millions of dollars in an attempt to rebrand itself. Afterwards, they used the tagline “The world's private bank”, leaving no room for other translation mistakes.

5. Another time when Jimmy Carter suffered with translation mistakes

Back in 1981, when the U.S. President Jimmy Carter was visiting Japan, he was mesmerized at the laughs he received when telling his opening anecdote at a small Methodist college in the country. Surprised by the audience response, Carter asked his translator to explain how he managed to achieve such a reaction. The answer was simple: the interpreter reluctantly revealed his exact words to the public were, “President Carter told a funny story. Everyone must laugh”.

6. When a poor translation may have caused the first atomic bombing in the world

This is probably the most infamous case of an ill translation that caused serious consequences to the history of the world. At the verge of winning World War II, the then-called Allies sent a different number of terms about Japan’s surrender. When the press asked Japanese Premier Kantaro Suzuk about such terms, he responded with the word “Mokusatsu”. “Mokusatsu” can mean either “no comments” or “a treat with silent contempt”. While most Japanese translators chose the first option of translation, which was not the meaning chosen by international news agencies. This was received as a threat to the country’s surrender. Thus, it may have influenced the U.S. decision to drop the atomic bomb on Hiroshima.

Professionals are not always the ones to blame after an ill-chosen translation. That is because translating is a really complex matter that involves not only proficiency in both languages.

After a deadly earthquake happened in Indonesia back in 2018, many people used social media to talk about their status. Surprisingly, many were astonished by the fact that Facebook had added balloons and confetti to some of those posts. The cause of this misunderstanding was the usage of the Indonesian word “selamat”, that means “to survive”, “be safe” or “congratulations”. Facebook algorithm misinterpreted the context of the comments, thus adding festive animations of balloons and confetti.Afterwards, Facebook’s Spokesperson clarified the situation stating that the company “regrets that it appeared in this unfortunate context”.

The biggest streaming platform can also be in the eye of a translation controversy. This happened this year after the release of the Korean show Squid Games. After the success following the show’s premiere, many Korean speaking people have been talking about subtle translation mistakes in Squid Games’ English subtitles. In most parts, the translations do not take Korea’s social and economic context in place when trying to convey the characters’ lines.

How to avoid translation mistakes

While common, translation mistakes can cause huge damage depending on the context in which it happens. That is why it is particularly important for a professional translator to ensure the quality of their work.Bureau Works is a tech-enable platform that connects professional translators and clients. Through technology, we ensure quality to a wide range of clients in different areas. You can take a look at our solutions here.Website translation, software localization, and product localization are great options to expand the market of people who run a business and aim to reach more clients. Translators can also count on TMS, which is great for optimizing their work. However, a detailed human review is essential for a good result, as our intelligence is irreplaceable.