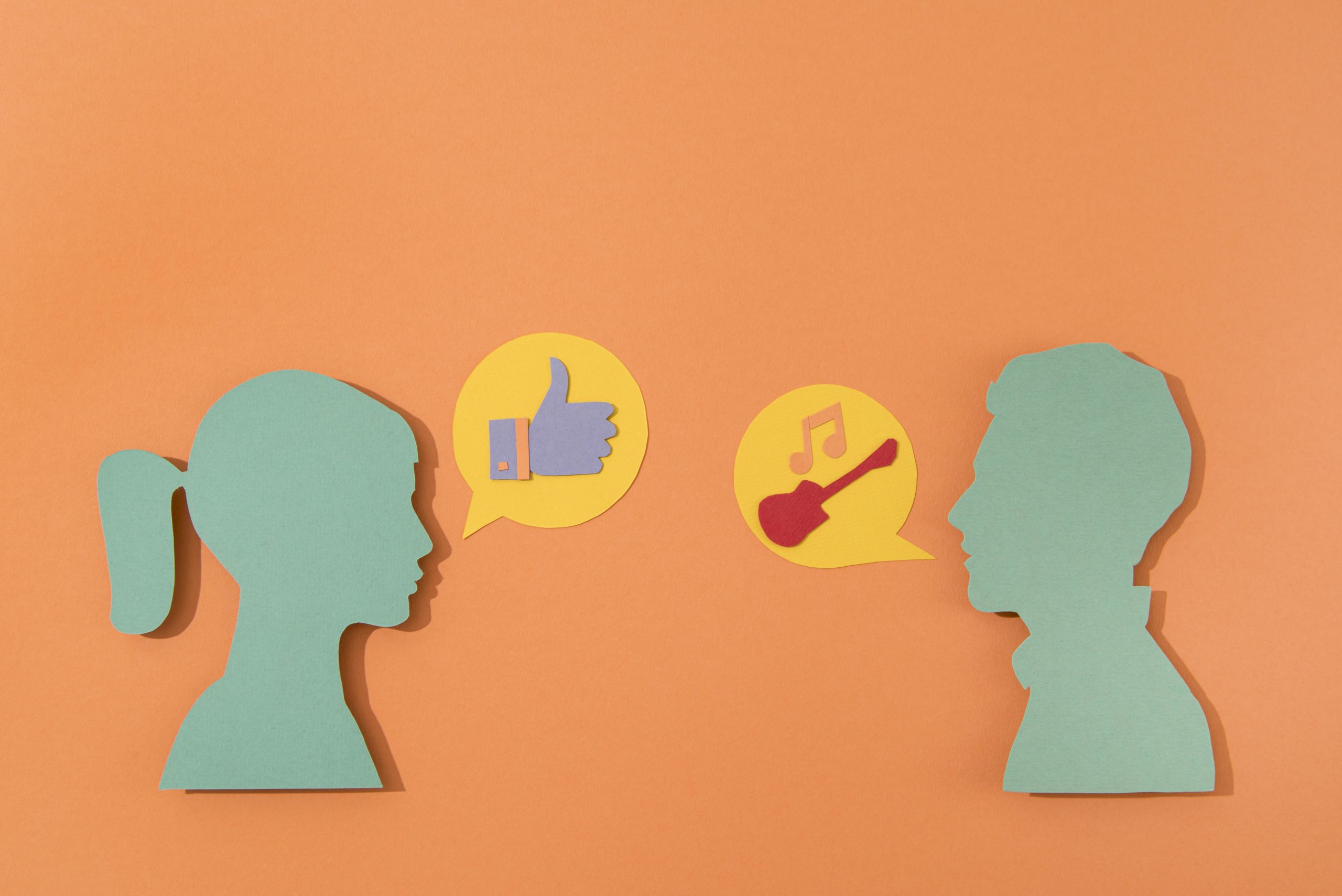 Universal Symbols: the old, the new and how to use it

If you are not living under a rock these past few days, you are probably reading a lot about the Metaverse.

If you are not living under a rock these past few days, you are probably reading a lot about the Metaverse.

This concept, which basically encapsulates what is expected to be a 3D version of the internet, is causing so much buzz that even Mark Zuckerberg, the world famous CEO of Facebook, announced his company is changing names. From now on, Facebook will be called Meta Platforms Inc. - or just Meta, if you prefer.

But the question is: do you know what the Metaverse and Universal Symbols have in common?The metaverse, as any other type of reality out there, needs symbols to exist. Even though “universal symbols” is a concept significantly older than the metaverse - or even technology - it is still fairly not well known or explored enough, especially by translators and professionals in the linguistic area.

Do you know what universal symbols are and how they can improve notions such as localization and translation? Keep reading this article to find out everything about it!

What are Universal Symbols?

Think about humankind: we, as a society, share common grounds and ideals. According to the Collins Dictionary, a symbol is “an aspect of life that seems to represent it because it is very typical of it”. Therefore, we, in an attempt to communicate and identify as a group, have to share symbols. When we talk about it on a large scale, globally, we are reaching the concept of Universal Symbols: something that has worldwide recognition as representing something, most of the time, an idea. For example, if you think about love, you will probably think about a heart. If you think about peace, the image of a white dove will come to your mind. There it is! Those are some examples of Universal Symbols.

Are there any Universal Symbols?

Well, as the title of this article may give out: yes, there are many Universal Symbols! In order to understand them, you will need to stop thinking as an individual and try to gather information on people as a community. These concepts are so important to our lives that many famous doctors, like Freud or Jung, tried to give meaning to images that appeared in our dreams, for example, in order to capture someone’s mind. Did you ever ask someone what dreaming about a missing teeth or a snake meant? When trying to unveil this, you are precisely capturing the essence of a universal symbol - something that represents the same idea for a large number of people. However, be aware that the concept of a symbol is more complicated that it seems. Since there are around 7 billion people on earth, even when we talk about “universal” symbols, we can not guarantee that they are, in fact, universal. That is why, before trying to communicate with another culture using symbols, a person should be aware of what symbols are or are not accepted in the place in question. It is also valid to remember that not only images can become a symbol for something. Colors and even people can too! It’s like how we often relate Mother Teresa’s image with kindness, or the white color with peace.

The concept of an universal symbol is especially important for people who work with brands, translation and localization. That’s because, when adapting a content to a specific targeted group, the fluency of a professional can not only be about the language - but also about the group’s symbols. It really does not matter if you are an expert in a determined language, if you can not read it’s symbols, you will probably not communicate well with them. That is why it is equally important to count with a team of experts to translate a content the best way possible, and not only with softwares. We, as a community, communicate with each other by sharing some ideas, ideals and symbols. Even though any machine can conquer a language quickly - it can not, to this day, capturate people’s emotions quite the same way other people can.

How do we use Universal Symbols nowadays?

The concept of Universal Symbols is relatively old - think about Edgar Alan Poe’s crow - a death omen. Those images that collectively evoke specific ideas have been used by people to communicate literally since the beginning of time. With technology, however, the way we communicate is changing at a pace that we have never seen before. Would you think that we are relying on such an ancient and crucial concept in our society when we use emojis, for example? Nonetheless, that is exactly what happens to everytime we type a heart or a thumbs up.

The most common Symbols

As the examples written above, there are some symbols that represent ideas and are largely recognized by our society. With that in mind, here is a list of the most common ones - and what are their meanings.

This one is easy! Hearts are the most popular and recognized symbol for love. It’s representation in design and arts can also evoke values such as loyalty and kindness.

When an Owl appears in a book or an art representation, it is used as a symbol of one’s intelligence. It can also represent a lesson that must be learned.

Skulls are related to a warning to danger or even death, depending on the context. These are often decapitated on poisons or potions, for example. This is mainly due to skulls bringing a sense of dread or dismay to people.

Known as the king of the jungle, lions are a symbol of one’s strength, authority and loyalty. It can also relate to power and light.

Seen after a heavy rain, rainbows are a symbol of joy and new beginnings, as well as hope and dream of prosperity.

As we all know, crosses are intimately linked to religion. That is precisely why, when used, these evoke spirituality and healing. Did you know that the four points of the cross historically represent self, nature, wisdom and a higher power?

Due to these animals' biological changes, butterflies have been related to transformation and journey when decapitated in arts or mythology. When communicating with a group that is from a different culture or speaks a different language, a person should be familiar not only with the language in question, but also the symbols that surround said culture. When done correctly, using universal symbols can improve by a long shot the communication between two different groups. Thinking about a globalized world, where we are all traveling all the time, whether in person or over the internet, the borders are getting smaller and smaller and, with it, the list of universal symbols gets bigger and bigger.