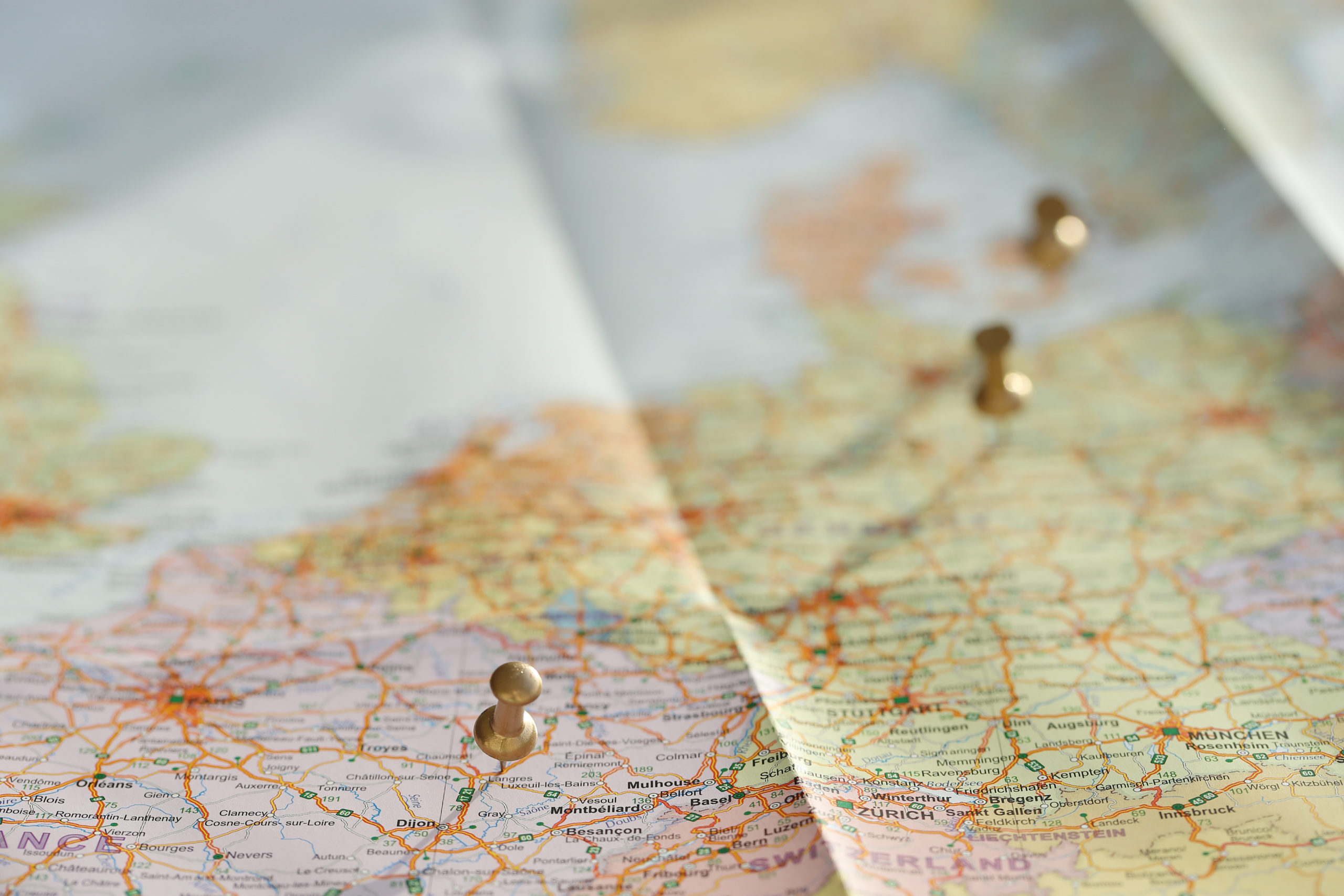 Why the U.S. and Belgium are culture buddies?

The world, as we know it today, is commonly divided into territories and continents. But did you know that there is another way in which the countries can be categorized?

The world, as we know it today, is commonly divided into territories and continents. But did you know that there is another way in which the countries can be categorized?

The Inglehart-Welzel World Cultural Map proposes different types of borders: instead of geographic accuracy, the map links countries according to their closeness in terms of values. The latest edition of the map, published in 2020, proposes that the U.S. is next to Belgium, while Brazil is neighboring South Africa. You may be a little confused about how it works now, right?So keep reading this text to find out more about the 2020 version of the Inglehart-Welzel World Cultural Map!

Is the Inglehart-Welzel World Cultural Map really a map?

As far as we can say, no. It is actually more of a scatter plot diagram than a map. Scatter plot diagrams are represented by a diagram that compares two different variables. Each one of these variables are displayed by an axis on the graphic. The letters X and Y are commonly used in this type of diagram.  The proximity or distance of each dot is based on the similar values the countries share regarding these two different aspects. The better the correlation between the country is, the tighter the points will be on the graphic.

After being measured by the X and Y axis, the dots are correlated together into different geo-cultural groups. For the 2021 edition of the Inglehart-Welzel World Cultural Map, there were eight different groups. The first one is Catholic Europe, which represents countries as diverse and far apart as Hungary and Andorra. Secondly is Protestant Europe, where Iceland and Germany are. The Orthodox world, which comprises the region between Belarus and Armenia, is also represented. As is the English speaking world, which ranges from the U.S. to Northern Ireland. The African-Islamic World, which goes from Azerbaijan to South Africa was also in the new version of the map. Latin America, comprising Mexico to Argentina; South Asia, represented by India and Cyprus; and The Confucian world, encompassing Japan and China; were also presented on the map. Those definitions are so well-though that they split countries that most people think would be paired together. This is the case of Brazil and Portugal, for example. Even if the two countries have similarities, Brazil is closer to South Africa and Argentina.

How to create a cultural map

The Inglehart-Welzel World Cultural Map is part of the World Values Survey, a research that was first conducted by Ronald Inglehart in 1997. By 2005, the political scientist, along with Christian Welzel, published the second edition of the map. Since then, the Inglehart-Welzel World Cultural Map has been constantly revised. Each year, it brings significant changes compared to the prior edition. “Why?”, you are probably asking yourself now.  That is a fairly simple question to answer. As previous changes on the placements of the countries can demonstrate, none of the values measured in the axis are static. Which means that they can shift from time to time.

That way, countries can move up or down on the map as their values are also shifting from traditional to more secular-rational ones. As for right and left, the countries that move to each side are shifting their survival values into self-expression values.This, as the authors of the map suggest, is due to a number of aspects, such as socioeconomic changes. In other words, as countries get richer, their quality of life and priorities change. In turn, their social values also shift. Nonetheless, cultural and religious heritage also play a part on the scale.

What is new on the 2021’s Inglehart-Welzel World Cultural Map?

Some big changes were disclosed in the latest version of the Inglehart-Welzel World Cultural Map. Hence, the Baltic Group, which comprised the region between Lithuania and Estonia and was on the map until 2017, does not exist anymore. Instead, Lithuania is now a part of the Catholic Europe, while Estonia became a lone Protestant wolf in the middle of a sea of Catholic countries. The new map also states that survival values are more endorsed in African-Islamic countries. Self-expression values, on the contrary, are predominant in Protestant Europe.

The Confucian world and Protestant Europe are also fond of secular values, and traditional values are more recurrent in African-Islamic and Latin American countries. The U.S. scores significantly lower and more to the left than the other members of the English-speaking world.

This means that the United States is more inclined to both traditional and survival values. Researchers believe this can be due to the type of colonization the country endured. Lastly, it is important to note that the shift in the countries’ attitudes do not necessarily separate them.

Actually, this is exactly the reason why Belgium and the U.S. are placed near each other on the latest map - as is the case for New Zealand and Iceland. As much as the Map is an interesting way to look into the world, it is important to notice how and when it falls short. In the last few years, the publication has been accused of being too simplistic and eurocentric.

Others claim that the map implies that some countries are superior to others. Still, the Inglehart-Welzel World Cultural Map represents a fresh pair of eyes on the vast study of countries and borders. Pretty cool, right?Want to know more?

‍Check out this article.Bureau Works is a platform for orchestrating content delivery globally. By unifying all content streams, whether via API integrations or by capturing emailed files, Bureau Works enables comprehensive oversight of translation and localization operations. Using our innovative tools, you can setup reliable and automated workflows, streamline in-country review, and use rich quality data to proactively manage quality. Shoot us a message to schedule a demo. Stop guessing. Start knowing!