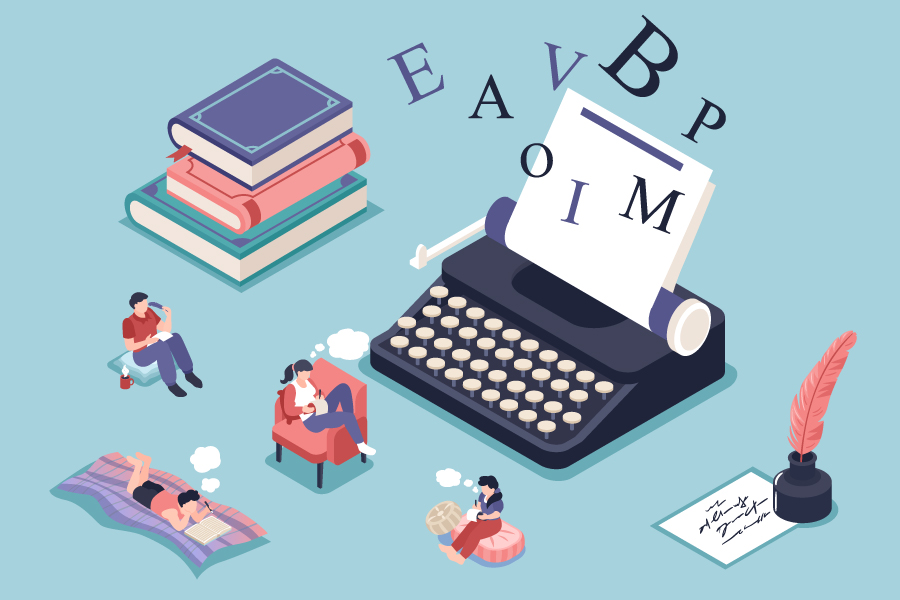 Most commonly misspelled word in each State

As we have known since our school years, correctly spelling is a tough job.

As we have known since our school years, correctly spelling is a tough job.

This is particularly true if we talk about “tricky” words and rules of grammar - I am looking at you, “their” and “they’re”. The struggle, however, is not always the same. That means that a person in the west coast, for example, may have a hard time spelling a word that is not often misspelled by someone on the east coast. AT&T Experts used Google Trends to learn the top searched "how to spell" words from March 2020 to March 2021 to try and understand the demographics of misspelled words in the United States.

The top searched term in 12 states was “How to spell quarantine”- which comes with no surprise when we think about the global context we have faced the past two years. Indiana, Massachusetts, Colorado, Connecticut, Missouri, Minnesota, Nevada, Tennessee, Washington, Oregon, Wisconsin and Wyoming were the states that googled the term. “Corn teen” was the most common misspelling of the word “quarantine”.

The second most common word people searched on the internet was "Favorite". It was the top researched “how to spell” word in the States of Georgia, Iowa, Kentucky, Maryland, New Mexico, Ohio and Virginia. The most common misspelled word was "Favourite". In this sense, it is interesting to remember that “favourite” with an “u” is used in the British form of English.

Again, it comes with no surprise that terms related to the pandemic were searched due to the challenges we all faced during this period. The most commonly misspelled word in an impressive 6 States - Illinois, Michigan, New Jersey, West Virginia, Pennsylvania and Vermont - was "coronavirus".The most incorrect spell people used to write was "Caronavirus".

Five States, including Alabama, Arizona, Louisiana, South Carolina and Oklahoma searched the term “How to spell Which”. The most common incorrect spell of the word was “wich” and “witch”.

Every, believe and definitely

The top terms searched in 3 States was “Every”, “believe” and “definitely”.“evary”; “beleive”; “definitly”, “definately” and “defiantly” were the most common misspelled word for each one.

US googled eighteen different words in order to know its correct spell. “Separate” was the top searched spelling term in 2 States and was also included in the list. Alaska’s biggest grammar enquiry was about “eighty”. "Receive" was the top misspelled word in Arkansas; "government" was the top researched spell in Delaware and "succeed" was the most misspelled term in Washington DC. Florida googled the spelling of the word "pharaoh"; while Idaho wanted to know how to write "piece" and Kansas wanted to learn how to correctly spell "multiplication". “Watch" was the most requested word in Maine, while “exercise” was the one in North America and “confident” in Texas. Luckily for us, the internet is here and can be one of our best allies when we write a document in English. After all, this is a really important task if you are translating a document, writing your resume or just want to make a good impression.