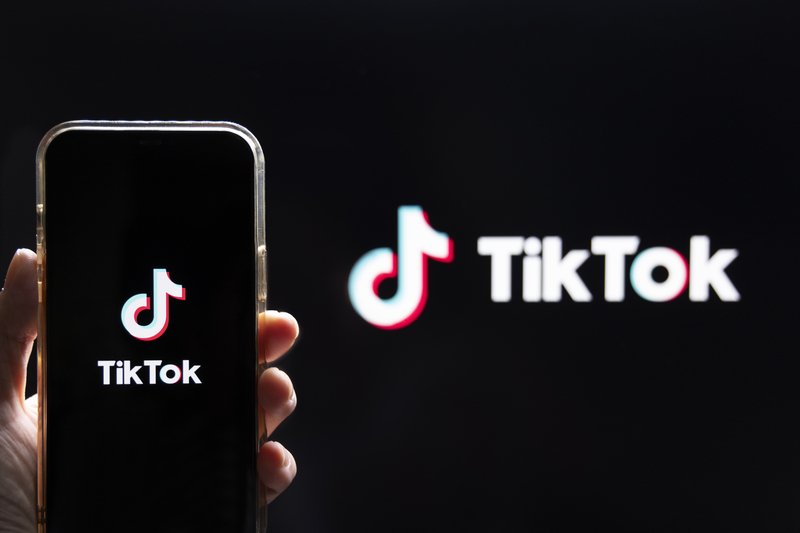 Most companies treat translation as a cost of doing business, not a business initiative. This reactive approach most companies take often results in loss of revenue. A great example of this is what recently happened to TikTok.

Most companies treat translation as a cost of doing business, not a business initiative. This reactive approach most companies take often results in loss of revenue. A great example of this is what recently happened to TikTok.

Data protection authorities in the Netherlands, fined TikTok €750,000 ($885,000) for violating personal data protection laws. The app installation information, including the privacy statement, was available only in the English language, making it difficult for Dutch children to understand how their personal data would be used.“By not offering their privacy statement in Dutch, TikTok failed to provide an adequate explanation of how the app collects, processes and uses personal data”, said the DPA in a statement.

“The missing translation led to young children using the app without knowing — an infringement on privacy laws”, the DPA argued.

More than 3 million Dutch – many of whom are young children – have TikTok on their phones. The Dutch Data Protection Authority began to investigate the social networking in May 2020, due to the increased use of TikTok by children during Covid-19 pandemic.

“This is an infringement of privacy legislation, which is based on the principle that people must always be given a clear idea of what is being done with their personal data.”

TikTok has lodged an objection to the €750,000 fine and issued to AFP the following statement: “Our privacy policy and a shorter and more accessible summary for younger users, have been available in Dutch since July 2020.”The video-sharing focused social networking service has recently faced a series of similar cases to the DPA’s globally.

“TikTok is one of the most popular apps right now”, said the DPA’s Deputy Chair Monique Verdier. “It's also great fun to make videos together and see what others are making. But there are also people with bad intentions on TikTok, who use the images for unwanted distribution, bullying or grooming; digital children's lures.”This position is valid for rethinking the need to adapt communication channels and, especially, websites and apps for the rest of the world.

It's not enough to be popular. It is necessary to prepare for foreign audiences, which means having web content in English, Spanish, and all other languages ​​necessary for your segment.There are 359 million people around the world who have English as their first language, in addition to other millions whose English is their second language or who have some basic knowledge of it.

Obviously, the importance of making your content available in English, the universal and official language of the internet, is notorious.As such, it can be tempting for business owners from different countries to maintain their websites in English, regardless of their location. However, you should not limit yourself to this language, as 85% of internet users are native speakers of other languages, such as Chinese, Spanish, Arabic, Portuguese, Japanese, Russian, German, English, French, Malay – or Dutch.

This is a relevant aspect to consider, when we know that online content is available to different people from different countries, who speak different languages.Surveys show that 72.1% of consumers spend most of their time on websites, blogs, and apps with content in their own language, and more than half of consumers in that same survey, said they would be willing to pay more for something in their respective language. This fact itself is enough for understanding the importance of translating your website or app to other languages.

However, don't forget: If not having your content translated can cause problems for you and your company, machine translations or poor translations can bring disastrous experiences.

One very important final tip: for this strategy being really effective, it’s essential to look for a qualified professional to carry out the translation of your content with excellence.

The use of tools, such as Google Translate and things like that, is not a good idea, since they can’t capture all the characteristics and peculiarities of the language.Customer loyalty is built through knowledge and trust. Translating and localizing your website professionally, is the first step in getting loyal customers and properly positioning your products in a global marketplace.Bureau Works is an agency specializing in translation and localization and can help your company create a plan to leverage your localized content.

We work with some of the world's leading brands, and we can help you to communicate effectively in a global environment.Developers, remember to translate your website and app’s terms and conditions — or it could cost you big time. Not to mention, the hidden opportunities you can unleash.