The Dragon Character in Chinese Culture

Proudly holding ourselves up as the Dragon’s offspring (龙的子孙), we’d happily admit that the Dragon (龙) is one of the most crucial characters in the Chinese language and Chinese culture. Never has there been another character more meaningful, profound, and impactful throughout Chinese culture’s development that each compartment of the character stands for something.So, how did the dragon come into shape? How has the character morphed and developed, and how did it reach today’s form of writing in traditional and simplified Chinese?Let’s dive into the development and meaning of China’s dragon character.[caption id="attachment_23302" align="aligncenter" width="300"]

The dragon character from China’s pre-historic era was a literal transfer of what people imagined dragons to look like. (Image Credit: Baidu.com)[/caption]

How The Dragon Came Into Shape

The ancient Chinese language, similar to Egyptian glyphs, was highly graphic. Therefore, there is no surprise that the dragon character started as a drawing of the mythical creature.According to The Analytical Dictionary of Characters (《说文解字》), the dragon character traces the shape of a flying creature that appears in the spring and departures in the fall, whose pronunciation (/long/) resembles the sound of a thunderstorm. Therefore, another argument is that the character originated from tornadoes, witnessed from March through October and often accompanied by lightning and thunder.[caption id="attachment_23225" align="aligncenter" width="642"]

Changing the Character: The Dragon and The Emperor

As civilization developed, the dragon's character morphed to suit its royal status and became more complicated.If you’re a fan of China’s period dramas, you know the dragon’s image is reserved for the emperor. Similarly, the dragon character slowly instilled a tight correlation between the creature and the emperor.The first few oracle characters (J25298 — J25312) still resembled the dragon’s physical shape, whereas the Bronze characters used from 1300 B.C. to 220AD incorporated the emperor’s crown into the top half of the character.[caption id="attachment_23313" align="aligncenter" width="247"]

The dragon character during the Bronze Period (B16010) added an emperor’s crown to the top of the character.[/caption]The crowned dragon image in the Bronze Period showed the people regarded dragons as divine rulers above all beings, including the human king. However, that humbleness soon started to change.

Human Emperor As The Co-Ruler

It is safe to say that the evolution of the Dragon symbol is the evolution of a sense of self-esteem in Chinese culture. More precisely, it’s the transition from the human emperor being as Heaven’s representative to Heaven’s authority itself.[caption id="attachment_23258" align="aligncenter" width="638"]

How the dragon character developed through LST Seal[/caption]Here, we have how the character “Emperor/King (帝)” and “Dragon (龙)” has evolved from around 220 A.D. to the foundation of the current dragon symbol in Traditional Chinese (L29695), with a few variations. For example, the symbol used during Tang Dynasty (L29698) is the origin of the Japanese dragon character (“竜”) since that was when Chinese monks and preachers began communication with Japan.Comparing the two charts, it’s obvious that, from one point on, the dragon character grew from a one-compartment symbol to a left-and-right composition — a combination of the human emperor and the dragon creature, indicating the human emperor to be the dragon’s co-ruler, standing side by side on equal grounds.

Finally, we arrive at the simplified and traditional Chinese characters we use today. As you can see, the traditional Chines character maintained the left-and-right structure combining “emperor” and “dragon.” Meanwhile, the simplified Chinese character completely removed the imperial concept.This difference reflects the political structures in the People’s Republic of China, Taiwan, and Hong Kong.Naturally, PRC would modify the character representing its culture, so it doesn’t tie back to the country’s imperial history since there is no emperor in socialism. Meanwhile, Hong Kong and Taiwan, known for their high regard for traditional Chinese culture, only made the traditional character slightly easier to write.

The Dragon Character In Chinese Culture

By looking at how the character has developed throughout history, we also glimpse into how Chinese culture transitioned from simply regarding dragons as mystical creatures, to worshipping them as divine rulers, to regarding the human emperor as divinity’s equal, and finally returning to the simple idea that the dragon is nothing more than a creature.The dragon symbolizes good luck, success, ambition, and great national pride. Therefore, you can easily find idioms related to these themes that use the dragon symbol. 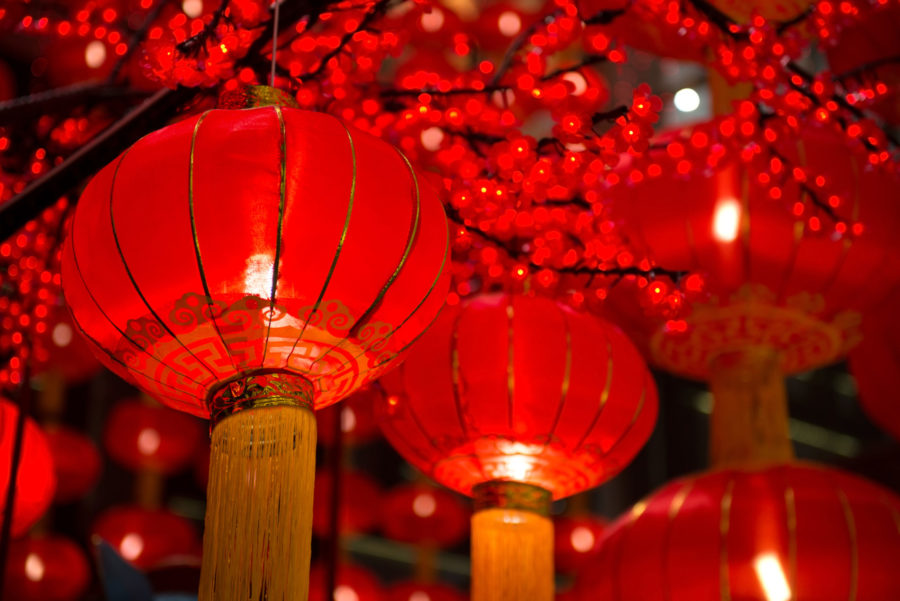