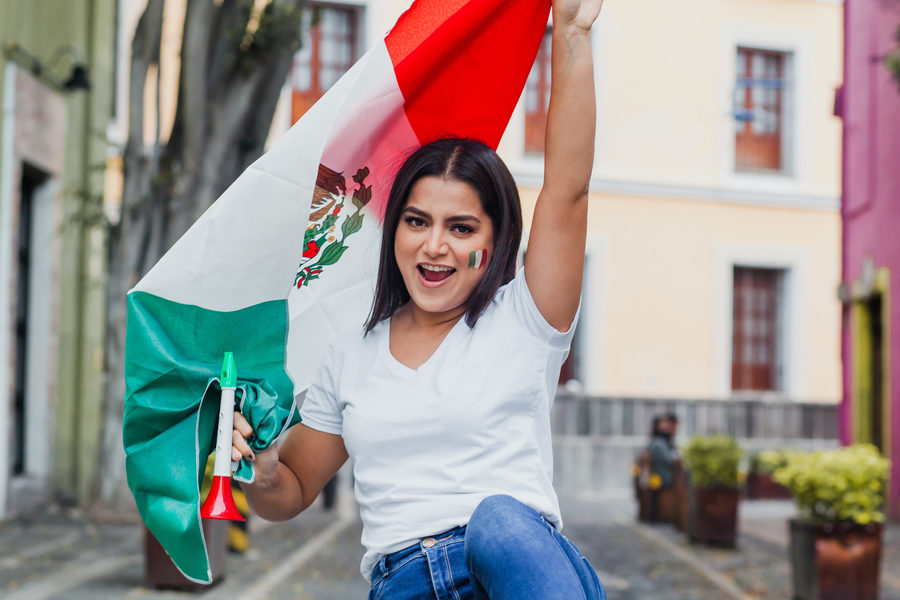 It means this is a large and growing market. As in any translation, being fluent in two languages is not enough ​​to be a good professional. We must be aware of the target audience, the intention, and the context of the source material so that we can express all the information most appropriately, without losing any important characteristics. Thus, follow these tips to avoid problems:

1) Pay attention to the variant

What is the nationality of the target audience? Argentinian, Spanish, Chilean, Mexican, Cuban, Venezuelan... Have you noticed how many countries have Spanish as an official language? There are 22 countries altogether. As American English and British English distinguish not only linguistically but also culturally, Spanish also has different characteristics depending on its origin. Therefore, it is crucial that you know the variant before translating so that the main objective of the translation is achieved: total understanding. Localization is essential. So let's focus on how to translatefrom English to Mexican Spanish just so we have a direction.

2) The grammar of the Spanish language is more complex

Pay close attention to gender, verb conjugation, and accents whenever you have to translate from English to Mexican Spanish. These three factors can lead you to make mistakes if you don't know the target language well or don't consult reliable sources in case you have doubts. There is also a big contrast in the syntax of both languages, which results in changes in the word order of questions, adjectives and their nouns, and punctuation. Commas are used much more often in Spanish.Here are some very simple examples of these dissimilarities:

Why? Because I forgot to do it.     ¿Por qué? Porque me olvidé de hacerlo.

3) Spanish texts tend to be longer

If you've ever had to translate from English to Mexican Spanish, you may have noticed how the final text was longer than the original one. If your translation needs to have a limited number of characters, as in the case of subtitles and apps, you need the ability to shorten the subject without discarding any content or affecting the main message.

Source: MediumWhile Spanish came from Latin, English was influenced by it. Therefore, you may come across words with similar or even identical spellings, but completely different in semantics. They are called false cognates. An example that often confuses everyone is the word “actual”, which in English is synonymous with “real”, but in Spanish, it is synonymous with “current”.

5) Spanish has more levels of formality

Source: Spanish And GoEvery language has levels of formality. When talking to friends, we don't use the same language we use when talking to our boss at work. In English, there are some ways of expressing yourself more formally. For example: when we opt for words of Latin origin, we opt for more formal English than when we opt for words of Germanic origin. However, in Spanish, the variety of levels of formality is much greater. When referring to someone in a simple everyday situation, “tu” is more informal and should be used with people you are more intimate with, while “usted” should be used in more formal environments, such as work.Finally, translation is an intellectual process between languages ​​and their cultures, not between texts. If you need to translate from English to Mexican Spanish, ensure you know your working tools well. For this reason, it is often said that translators must be invisible, as they are only successful when their readers do not realize they are reading a translation. 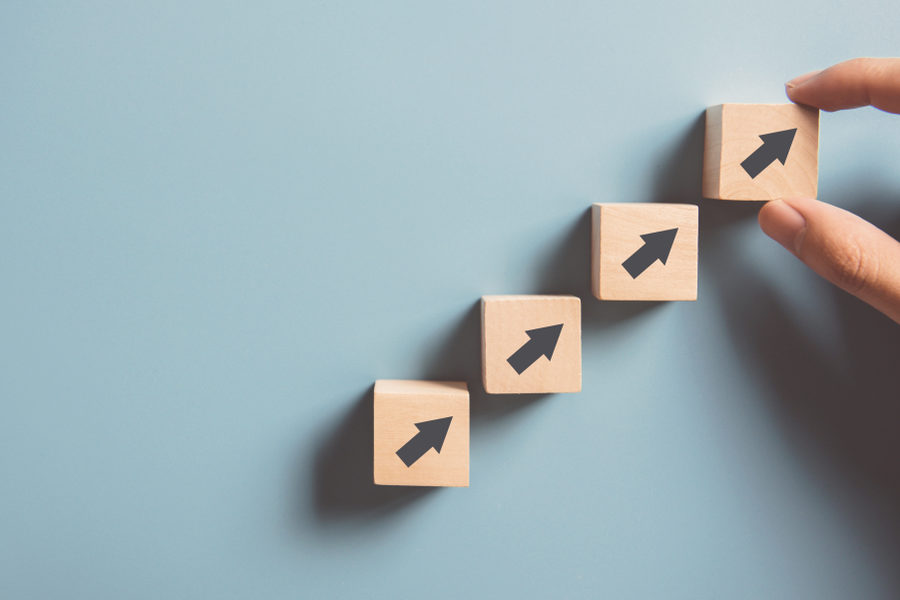 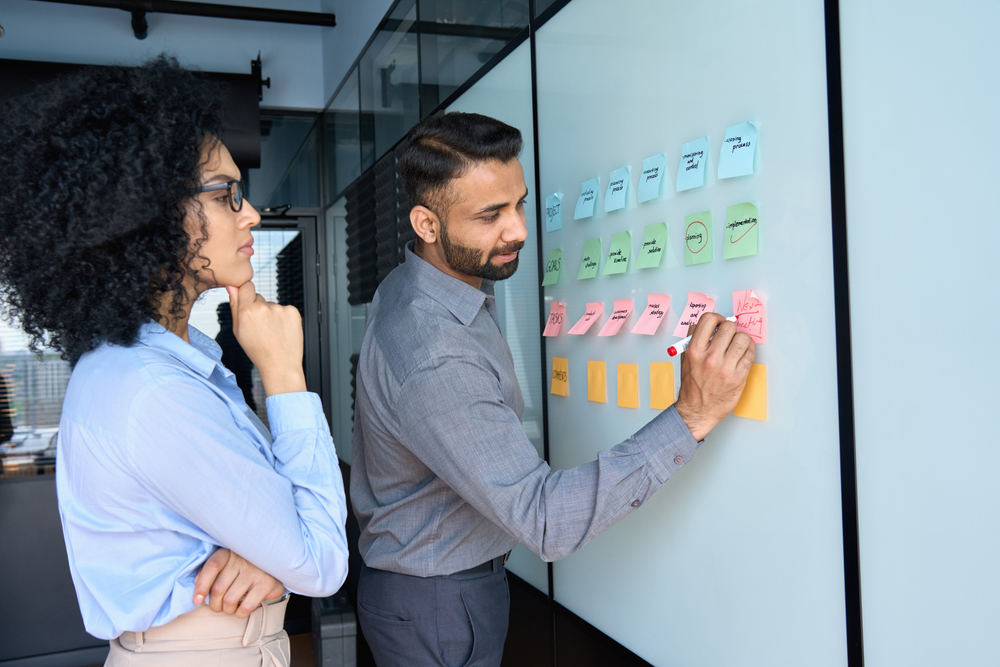 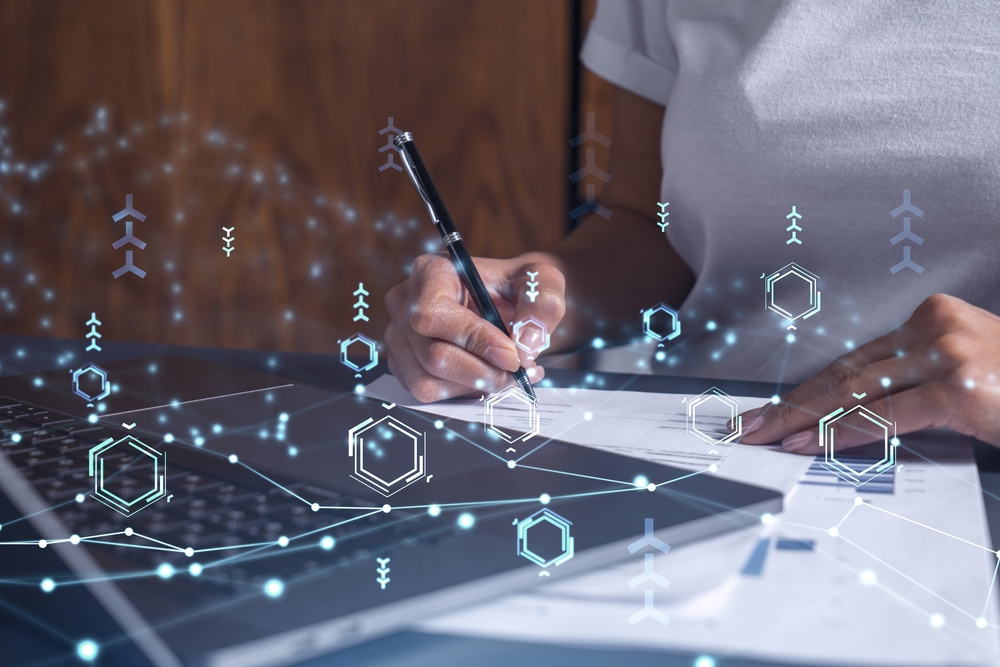 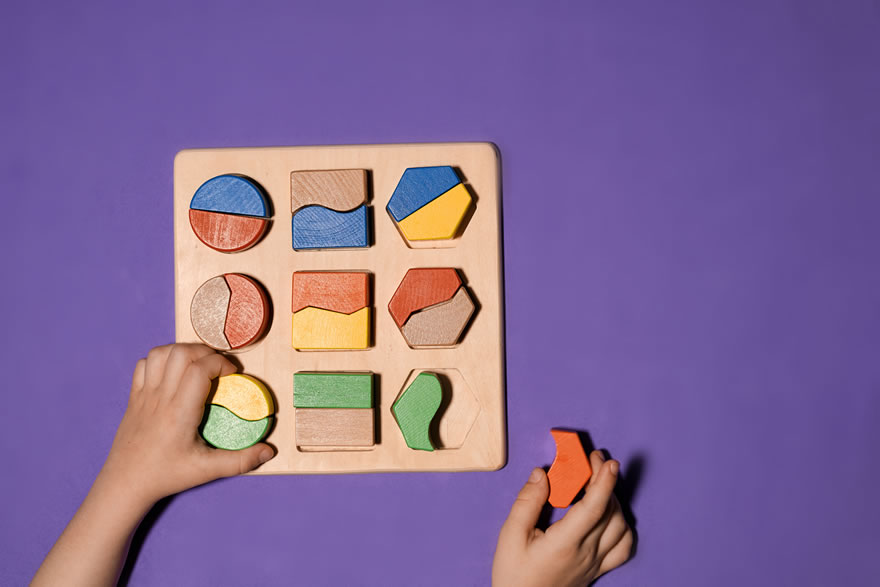 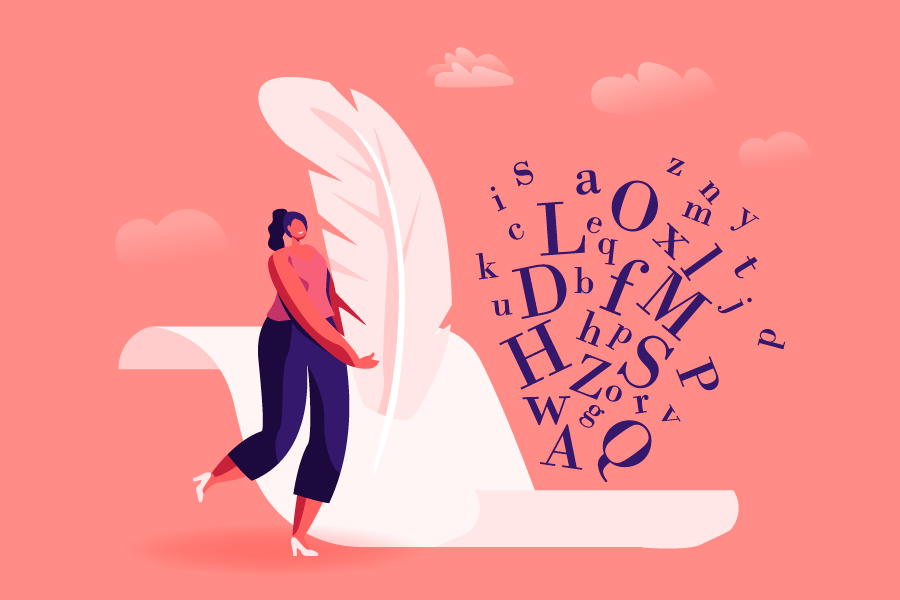 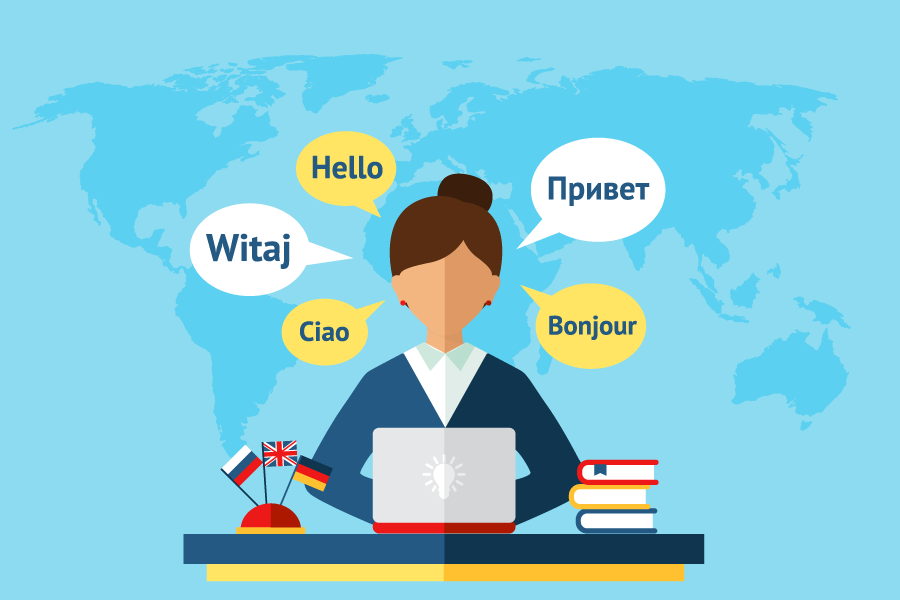 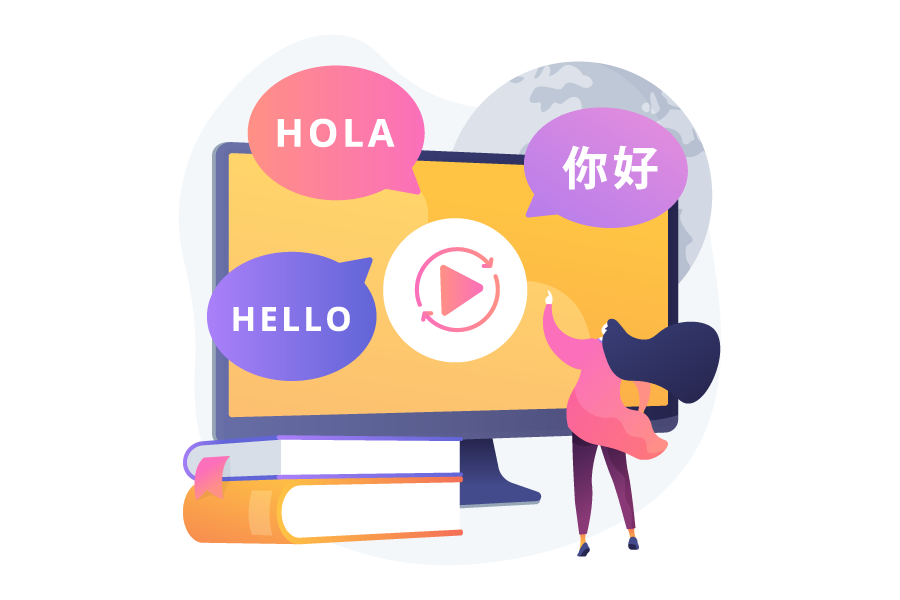 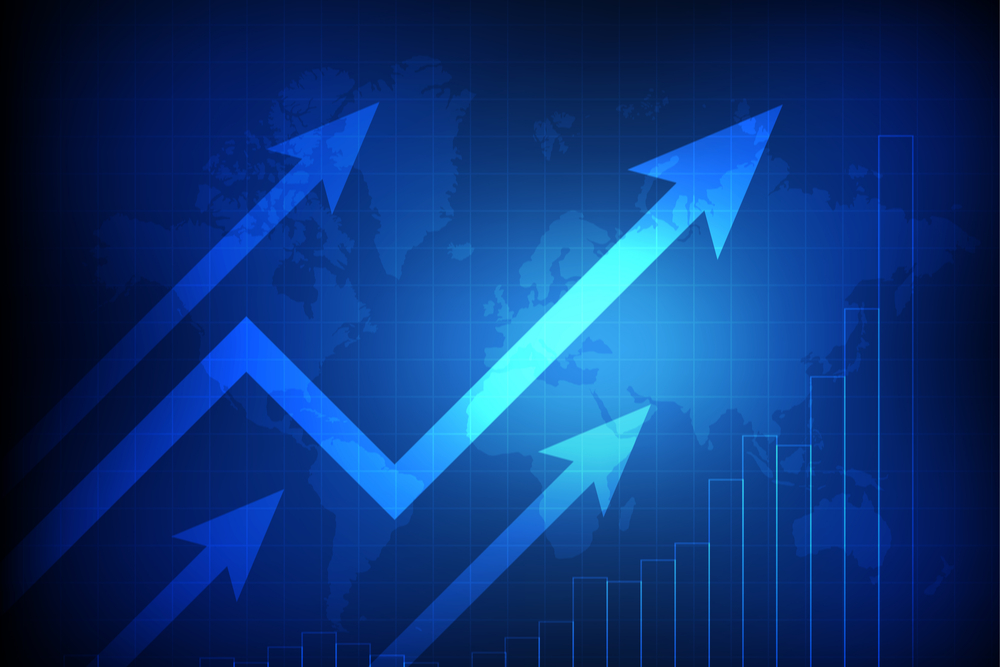 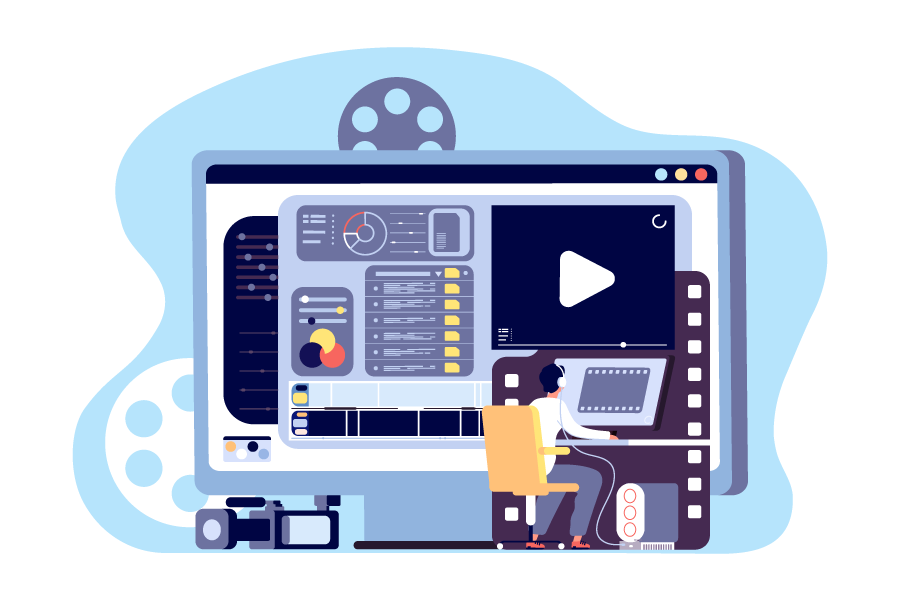